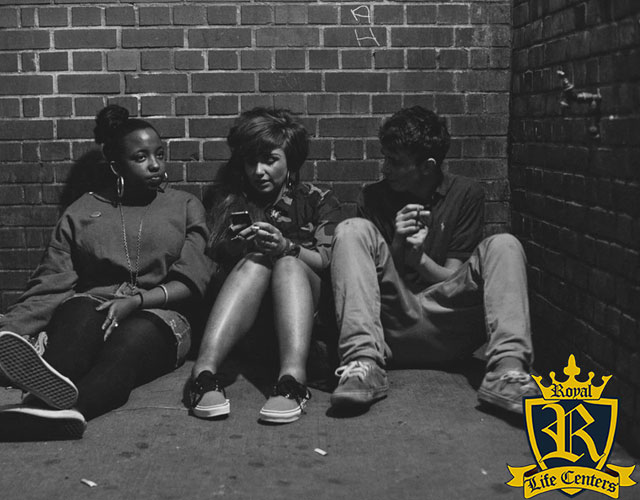 Teen Drug Use: Does a Lack of Supervision mean More Drugs?

When supervision is astray, drug-experimenting teens will play. A new study shows that teens are more likely to experiment with illegal or recreational drugs during the summer months¹.

This analysis confirms several prior studies that underscore the need for continuous remote-supervision of teens when they are not attending school and during scheduled vacations from school. This raises special problem-solving algorithms for parents or guardians who are away from home when their teens are out of school.

Other factors also need to be taken into account when attempting to curb teen drug experimentation during the summer months. For example, psychosocial development varies from boys to girls and needs to be factored into the solution.

Additional factors needed to be considered is psychosocial stressors, psychosexual development, gender identity and other sex-specific differences regarding in mind and body.

Teen years can be somewhat treacherous transitions from childhood to adulthood. Social cues and demands can add to teen performance anxiety. For example, certain religions delineate accountability for girls after their 12th birthday and boys after their 13th birthday. Similarly, driving age ranges from 16 to 18, while auto insurance rates vary depending on each teens grades and sex.

Voter pre-registration can begin as early as 16; voter registration usually starts at 17; and teens can vote when they turn 18.

If those aren’t enough, the drinking age in North America varies from 18 to 21.

In between all these established points of expected “maturity” is the ongoing raising and lowering of limits surrounding each teen we love. As guardians, we wish them autonomy, liberty, and freedom on their journey through young adulthood and ultimately to fearless self-sufficiency.

In these moments, we lower the protective/stifling barriers we attempt to build around them, until sometimes we perceive the possibility that our teen is playing on the proverbial train tracks, at which time we re-raise the barriers. We don’t hear about the times our guidance could have averted a situational derailment.

What we do often hear is how their civil rights and liberties had been unnecessarily suppressed and oppressed by their “tyrannical” guardian(s). We lament in silence: Yea, I guess we should have let her attend that party or co-ed sleepover, now she hates us.

It’s a tough time for teens because society and their own consciousness demand certain behavioral standards, by certain ages, in certain people and at certain times. One day a teen is expected to be ready to take an Algebra exam at a specific time and place, while the child within schemes of writing their own parental excuse from school in order to go fishing instead.

Whether to experiment with legal or illegal drugs, or not, becomes one more teen-debate that often ravages teen-minds, and the minds of their guardians. This especially haunts them when they are teen unsupervised.

There are various approaches which can be agreed upon depending on the specific teen and guardian, and their relationship.

The most universal unwritten “contract” between guardian and teen is this:

When supervision is astray, many teens still use good judgement regarding experimentation.

If you or a loved one wants to learn more about our substance abuse programs, please reach out to us today. Our admissions team is available 24/7 at (877)-RECOVERY to answer your questions.