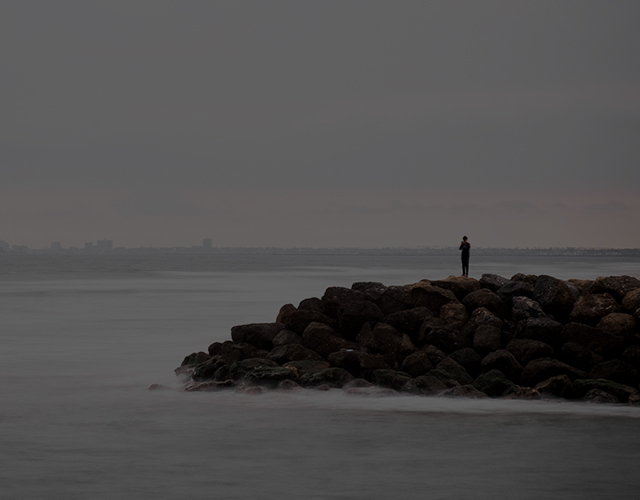 Heroin is an opioid drug made from morphine, a natural substance taken from the seed pod of the various opium poppy plants grown in Southeast and Southwest Asia, Mexico, and Colombia. Heroin can be a white or brown powder, as well as a black sticky substance known as black tar heroin. The drug enters the brain rapidly and binds to opioid receptors on cells located in several areas. In particular, areas involved in feelings of pain and pleasure and in controlling heart rate, sleeping, and breathing. Additionally, the National Institute on Drug Abuse (NIDA) reported that almost 1 million adults used heroin between 2015 and 2016.

Heroin addiction has a long list of effects, both physically and mentally. Heroin users who use the drug intravenously are at a particularly high risk of contracting a blood disease such as HIV and Hepatitis C. The recent boom in fentanyl makes the risk of overdose even higher than the already high likelihood. In 2016 along, approximately 25% of all overdoses in the United States were due to heroin. (Centers for Disease Control and Prevention).

Heroin withdrawal is a very uncomfortable combination of symptoms, although not typically considered life-threatening. Body aches, cold sweats, hot flashes, and vomiting are some of the more common symptoms of withdrawal. People who try to detox at home on their own, often end up going back to the drug in order to alleviate the intense withdrawal symptoms. Therefore, professional assistance detoxing from heroin is strongly recommended. Royal Life Centers detox provides medication in order to make heroin withdrawal a much easier and manageable process.

Short-term effects of heroin use may include (NIDA):

Long-term effects of heroin use are even more serious and may include (NIDA):

Royal Life Centers makes detox a smooth and effective process. Although heroin detox is not typically life-threatening, serious complications can arise. Therefore, we advise that it is best to be under the care of some of the best medical professionals in the industry during medical detox. We also administer medication to make the discomfort of withdrawals as minimal as possible. At Royal Life Centers, we follow a protocol to safely and comfortable detox our guests and then encourage them to move onto our residential inpatient program.

Should I seek treatment for heroin addiction?

Signs of a heroin problem may include:

If you recognize any of these signs in yourself or others, you may have a heroin problem and require medical help to safely detox.

Heroin withdrawal symptoms may include (NIDA):

If you or someone you know has a heroin addiction, or any other substance use disorder, please reach out to us today. Royal Life Centers admissions team is available 24/7 to answer any questions as well as address any concerns you may have. Call us now at (877)-732-6837 or (877)-RECOVERY. Because We Care.